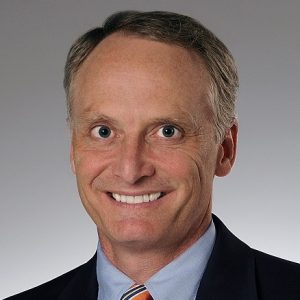 Harris serves on the boards for the North Carolina Chamber, the Southern Gas Association and United Way of the Midlands. He earned his bachelor’s degree in electrical engineering from Clemson University and a master’s degree in business administration from the University of South Carolina.