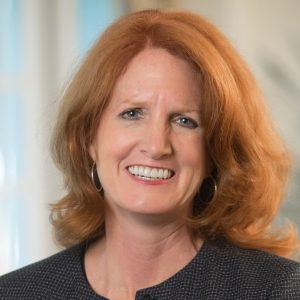 As a pediatric pulmonologist, her research initiatives focus on respiratory diseases affecting young children including cystic fibrosis, primary ciliary dyskinesia, and respiratory morbidity associated with preterm birth. She is a NIH-funded investigator who has led or co-led several large clinical studies and/or trials. She has served in several national leadership roles including the President of the Society of Pediatric Research and Chair of the Pediatric Assembly for the American Thoracic Society. She is currently the Chair of the Board of Directors for the American Board of Pediatrics.

Dr. Davis received the Passion, Care, and Dedication (PCD) Award from the PCD Foundation and is an elected member of the American Pediatric Society. She has over 15 years of experience mentoring various levels of academic trainees including several pre-graduate students and more than 20 post-graduate trainees and/or Assistant/Associate level professors. Dr. Davis currently serves on the NHLBI K23/K24 Mentored Patient Oriented Research (MPOR) Review Committee and serves as chair of the selection committee for the Pediatric Scientist Development Program.

Dr. Davis lives in Chapel Hill, North Carolina with her husband, Dr. Sam Davis, who is an otolaryngologist with UNC Ear, Nose and Throat in Goldsboro, NC. They have three sons, Harrison, Jackson, and Parker.